This is a summary of the recent article #sendwine: An analysis of motherhood, alcohol use and #winemom culture on Instagram. For a complete understanding of the subject matter, read the full paper (available open access).

“I wine because they whine” is an example of the popular memes shared on social media platforms by women using the hashtag #winemom. These memes and jokes are used to convey women’s stress and frustration with the roles and expectations of motherhood. While associating alcohol with specific personas in the media (including social media) is not new, the rapid growth of #winemom memes in recent years deserves more attention than it has previously received. 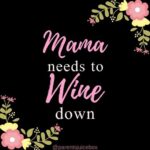 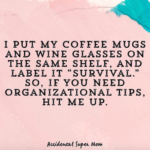 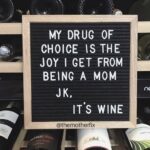 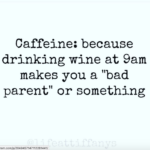 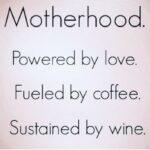 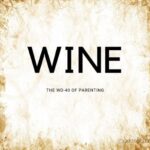 In Canada (and many other countries), women of childbearing age (i.e., between the ages 18 and 35) are consuming more alcohol than ever before. Despites the potential health and social consequences associated with alcohol consumption, its use is increasingly being normalized as part of a stress management regime to cope with day-to-day life. Therefore, it is important to understand how the #winemoms phenomenon contributes to this process of normalization amongst women, namely mothers.

The researchers in this study analyzed the content of 40 Instagram posts associated with the #winemom hashtag. They paid particular attention to how wine was used to convey messages about what it means to be a ‘good’ mother and how it was used as part of socially acceptable self-care. They found that:

This paper is the first of its kind to explore how alcohol consumption amongst women is shared using the #winemom hashtag on social media, particularly on Instagram. Understanding the popularity of the wine mom persona can help clinicians and health promoters to think critically about how women conceptualize the role of alcohol in their lives, specifically as a means of day-to-day stress management. The results of this study reinforce findings that the risk of alcohol use on women (and children) remains an important public health issue that warrants critical attention.