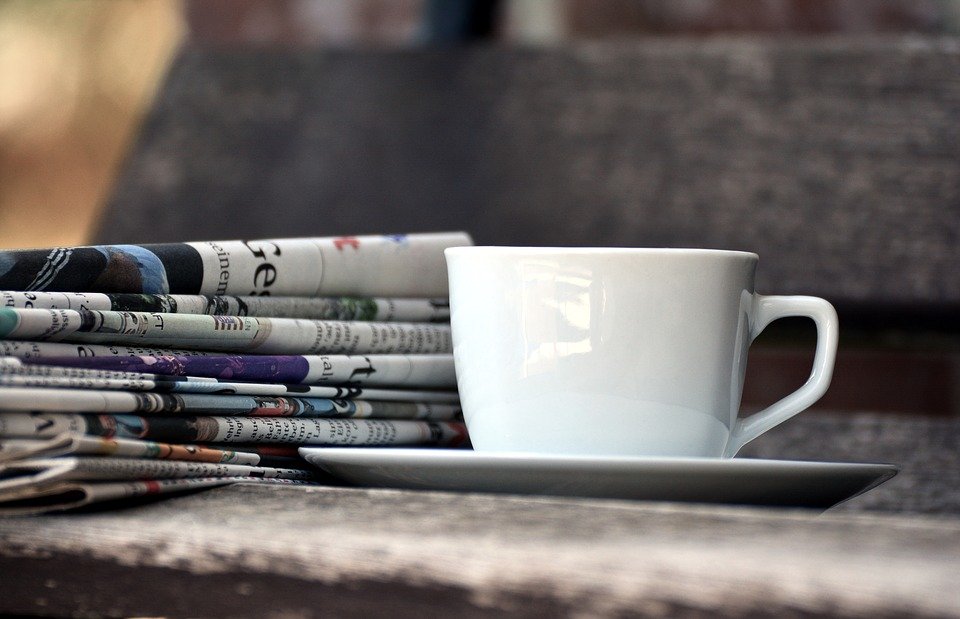 People with fetal alcohol spectrum disorder (FASD) can have difficult and stigmatizing experiences throughout their lives, as can women who drink alcohol while pregnant. For people who have never knowingly met someone with FASD, the news media could play a key role in shaping their understanding of FASD, alcohol, and pregnancy. Importantly, news media could be a key factor influencing stigmatization, especially given its history of misrepresenting and stereotyping people with disabilities. Although news coverage about FASD, alcohol, and pregnancy has been analyzed in the US, Australia, and the UK, no similar research exists in Canada. Similarly, limited research has explored the lived experiences of the FASD community.

What did we do?

We wanted to understand how the Canadian news presents stories about FASD, alcohol, and pregnancy, so we analyzed relevant news coverage in the top ten English-language newspapers in Canada from 2002-2015. Next, we conducted twelve focus groups with people with FASD, their caregivers, and the professionals who care for them to understand what they thought about that news coverage. We asked participants about their experiences with FASD, alcohol, and pregnancy, and about FASD and alcohol-related stereotypes. We also showed participants quotes from the media we analyzed to explore their reactions and to discuss recommendations on how to improve discourse. In completing this work, we hoped to understand how news about FASD was communicated to Canadians and how those affected by FASD felt about the current state of coverage, as well as how it could be improved.

What we found in Canadian media coverage about FASD, alcohol, and pregnancy

Although some of the news we analyzed was excellent, we identified several recurring challenges, which led us to argue for more holistic portrayals of FASD stakeholders. The challenges we observed included:

What our focus group participants said about stereotypes

When we asked people with FASD, their caregivers, and the professionals who care for them to reflect on stereotypes they had heard or experienced in their lives about FASD, alcohol, and pregnancy, they identified many. These included:

Participants described several negative consequences that they had experienced or that they worried about as a result of the FASD-specific stereotypes. These included negative public attitudes, less support being provided, and self-fulfilling prophecies.

Participants also identified two potential effects of alcohol and pregnancy stereotypes: 1) it makes it difficult to disclose a child’s adoptive or foster status; and 2) it enables some parents to think that they are not the kind of person who would have a child with FASD.

Our research points to a need for improved public discourse in Canada around FASD, alcohol, and pregnancy – a need to provide more accurate and contextualized science and health information, and more compassionate and understanding portrayals. There is an increasing move toward inclusive coverage that directly fights FASD stereotypes, which aligns with one of the most important recommendations from our participants: “You let the people who have made a life for themselves speak”. In other words, ‘nothing about us, without us‘.

John Aspler is a PhD student at McGill University and the IRCM, as well as the winner of the 2020 Sterling Clarren FASD Research Award. John graduated with a BSc in Neuroscience from McGill University in 2012, where exposure to a stream of problematic neuroscience-related news publications both cultivated and cemented in him an interest in improving science communication. John is currently conducting research to better understand how FASD, alcohol, and pregnancy are portrayed in Canadian news, the reactions of key stakeholders to that news, and the potential stigmatizing experiences these stakeholders can face throughout their lives.

If you have any questions or would like to reach John, please contact him at john.aspler@mail.mcgill.ca. If you are interested in learning more about his work, please see links below:

Please note this version of the blog post has been updated based on clarification of the author. The post published at 10:00 on April 17, 2020 mistakenly attributed the quote ‘nothing about us, without us’ to a research participant, when it actually references the book Nothing About Us Without Us by James I. Charlton. This current version has been updated to reflect this correction.