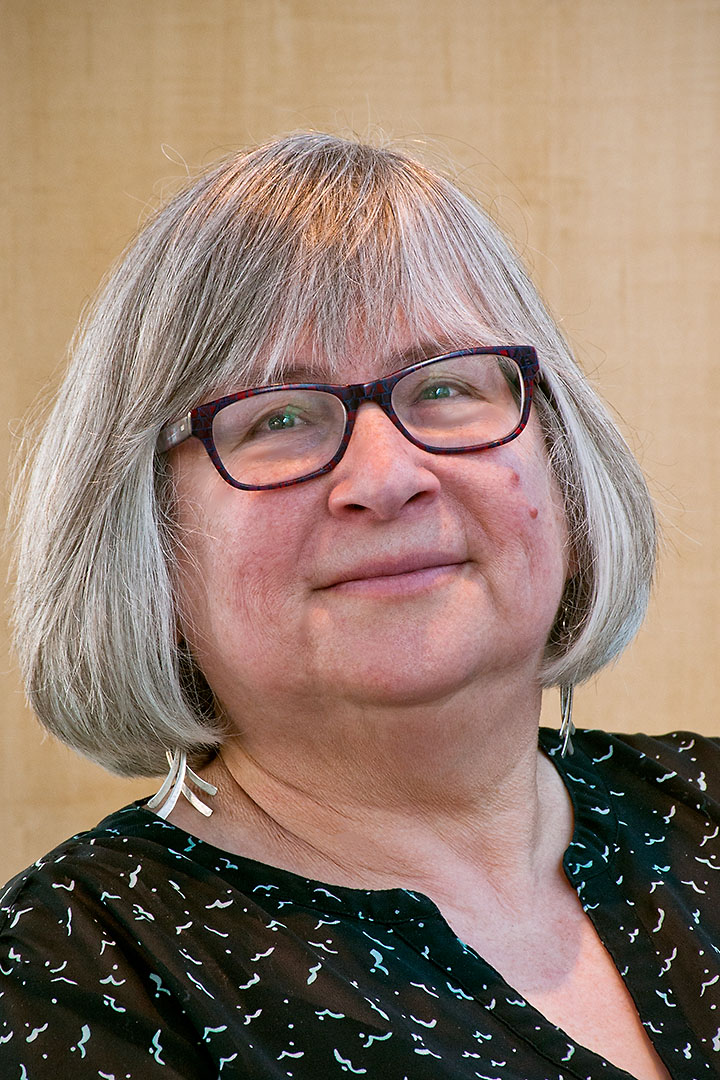 We are both proud and disappointed to announce the retirement of one of the founding members of our Board of Directors: Lisa Brownstone. Lisa is stepping down from the CanFASD Board after serving a full three terms with us. She is a former occupational therapist and caregiver of two adult children with FASD and two grandchildren. She was actually named to the Canada Northwest FASD Partnership in 2009, before CanFASD Research Network officially existed. When CanFASD was legally born in 2012, Lisa was one of our founding board members.

She has brought so much wisdom and light to our organization and she will be sorely missed. Early on in her career, Lisa was involved in developing one of Canada’s first women’s shelters and was its first Executive Director. Later she became an Occupational Therapist, focusing on working with children, adolescents and adults with complex cognitive challenges and sensory processing disorders. She also worked as a community development researcher, supporting community-based organizations to complete program evaluations, program development and feasibility studies. Lisa has two adult children with FASD and is currently raising two grandchildren. Prior to her role with CanFASD, she was also a long-time member of the FASD Network of Saskatchewan Board of Directors.

Lisa got involved with CanFASD because she recognized the importance of research in building supports. In her previous role she said, “When I met with government officials regarding funding for people with FASD, or programming for people with FASD, I was consistently told there was no research to back up those proposals. I realized we could not develop programs without the research.” This is why she got involved with the Network.

Lisa believes the work of CanFASD is so integral because it is helping families fill gaps in supports.  She explains, “I had so many questions about how to raise my children, and so did all the parents I knew. Back when my children were little, almost no one understood how to raise children with FASD and almost no one could support families. When I look at social networks, and talk to parents, there is still so much that is unknown, but there are more supports, knowledge and understanding. CanFASD has and is working to support the development and dissemination of well-researched information that can and does make a difference in the lives of people living with FASD.”

When asked about what she will do in retirement, Lisa’s response shows her unwavering dedication and commitment to this field. She explains that she is looking forward to “Being able to look upon the continued work of CanFASD with real pride and pleasure, as it continues to grow and make a greater impact.”

Lisa’s position on the Board will be filled by none other than Shana Mohr. Shana will be stepping down from her role on our Family Advisory Committee to take on the duties of a Board Member.