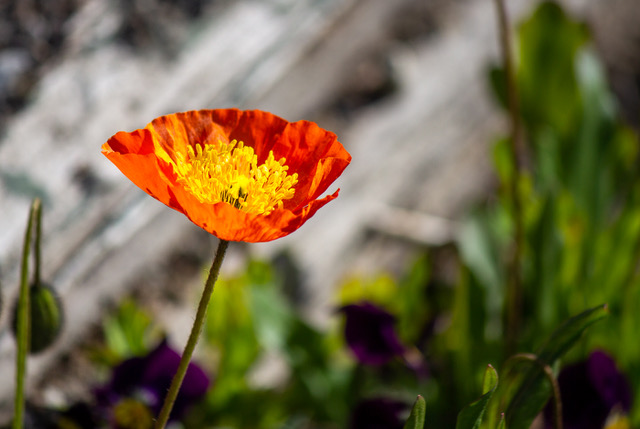 I am writing as a long-time parent of adult sons who live with the challenging impacts of trauma and Fetal Alcohol Spectrum Disorder and who have been affected by the multi-generational legacy of Indian Residential Schools and colonial treatment of Canada’s First Peoples. I am writing to share my profound personal experience after a week of sadness when I was struggling to find words.

On June 3, my heart was broken as I held two pairs of children’s shoes, of the over 800 pairs that had been placed on the steps of Sacred Heart Catholic Church by citizens of Whitehorse, Yukon to honour the 215 lost children discovered at the former Indian Residential School in Kamloops, B.C. It was a week following the news release, when my son and I participated in the closing ceremony of the sacred fire for these children. It had been tended by volunteers for 215 hours at the Kwanlin Dun Cultural Centre where the shoes had been carried in a procession earlier in the week.

After the sacred fire was ceremoniously extinguished, all those present were invited to carry several pairs of these young children’s shoes to a tent where they were to be cleansed by sacred smudging before being stored for a year of memory. As I proceeded to enter the tent, holding these small shoes close, I looked down to see a young girl standing beside her mother as she drummed our procession forward. My eyes were immediately drawn to her tiny feet and it hit me that they were similar in size to the shoes I carried, the shoes of children who paid the price to spur us to act side by side to recognize and respect the dignity of all. A silent prayer of thanks to them left my lips.

The next day, overwhelmed again with thoughts of this moving ceremony and the outpouring of response from across the country to this tragedy, I headed out for a walk. Happily, I soon spotted my first arctic poppy bloom of this year. It’s appearance seemed to match my thoughts and symbolized for me that we can hold both deep compassion for those who have suffered, and are now suffering, from the wrong done, and hold the hope that together we will make a difference.