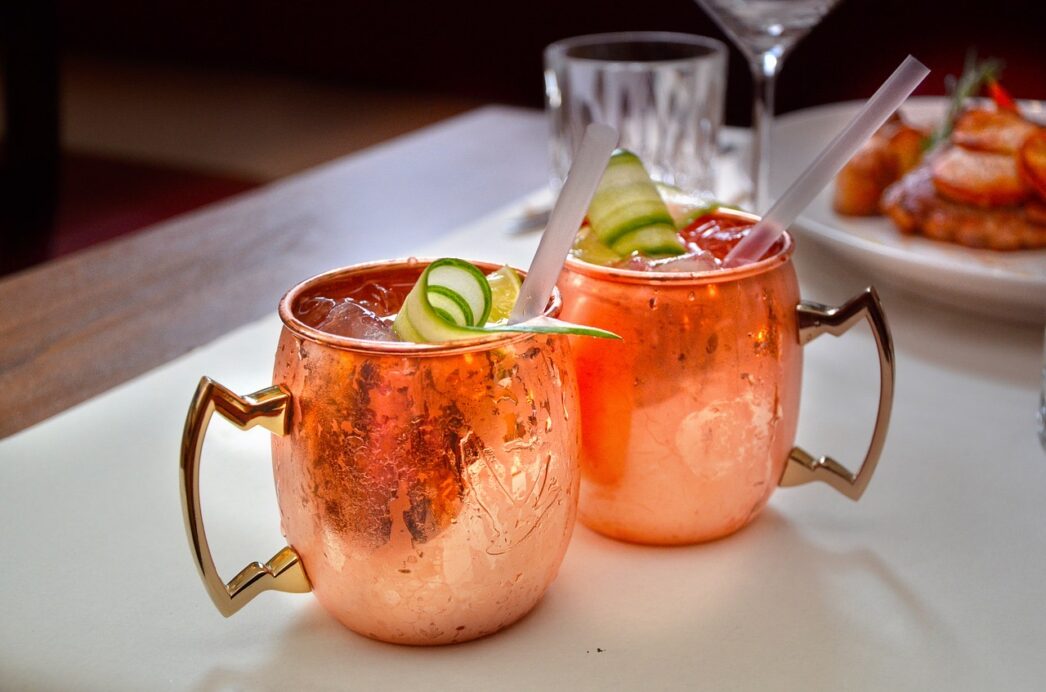 New research out of the United States has found that the rates of death from alcohol in women have risen by an unprecedented 85% between 1999 and 2017. Conversely, the death rates related to alcohol in males rose by 35% in the same time period.

Overall, the increase in death rates rose by over half, which indicates that alcohol is an increasingly growing public health concern.

Even more troubling is the fact that these numbers might actually be higher than this study suggests. In some situations, alcohol may not have been recorded as a cause of death when intoxication may have played a factor. For example, if someone who was intoxicated fell and hit their head, the head injury would have been listed on the death certificate but the alcohol that caused the fall may not be.

However, the researchers can’t confirm why we’re seeing an increase in alcohol-related deaths and injuries because there are  a number of other factors to consider:

Regardless, these findings indicate that alcohol is a growing public health issue, and a fast-growing women’s health issue. Although legal throughout Canada, this substance can have serious health and social consequences for all Canadians. We need to engage in more open and honest conversations about alcohol, our relationships with this substance, the risks associated with drinking, and the social and cultural norms surrounding alcohol consumption.