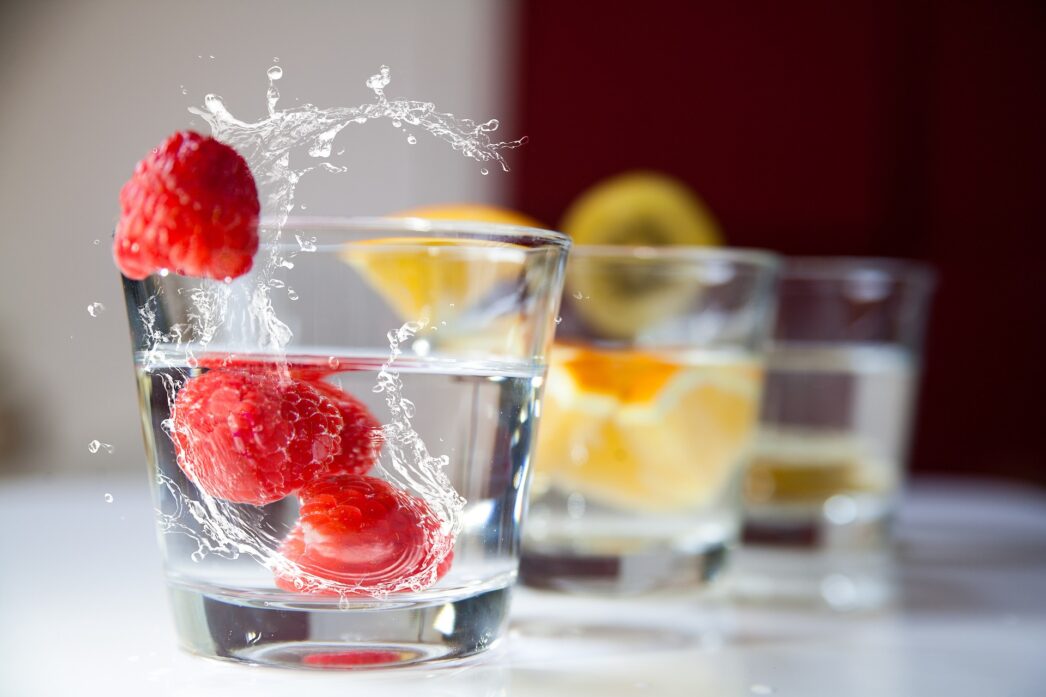 The Canadian Centre on Substance Use and Addiction (CCSA) is leading an initiative to update Canada’s Low Risk Alcohol Drinking Guidelines (LRDG).

Canada’s LRDG was originally released in 2011. This set of guidelines was developed to increase awareness and start public discussions about moderate drinking practices. The guidelines are intended to outline best practices for setting drink limits and when not to drink alcohol.
Overall, they are intended to help people aged 25-65 make informed decisions about drinking.

Why is Canada’s LRDG Being Updated?

Since being published in 2011, there has been substantial new research on alcohol use and the physical, mental, and social effects. Health Canada has funded the Canadian Centre on Substance Use and Addiction to update Canada’s LRDG to reflect this new evidence.

From the Canadian Centre of Substance Use and Addiction Update of Canada’s Low Risk Alcohol Drinking Guidelines: Final Report for Public Consultation

The CCSA has recently released The Canadian Low-Risk Alcohol Drinking Guidelines: Final Report. This report was developed and guided by a public health perspective focused on providing Canadians with the latest evidence to make informed decisions. CanFASD’s Prevention Research Lead, Dr. Nancy Poole, helped to inform this process by providing expertise on alcohol use in pregnancy.

There is now overwhelming evidence that shows the impact of even small amounts of alcohol on our health and well-being. The CCSA intends to replace the LRDG with Canada’s Guidance on Alcohol and Health. The new document will help Canadians determine where they fit into the continuum of risk associated with alcohol consumption. It will be relatable to everyone and applicable all segments of our population. The final document is expected to be released in Fall 2022 after it goes through a public consultation process.

What does the new evidence tell us?

Alcohol is the leading preventable cause of death and disability. Regular alcohol consumption can increase your risk of cancer, heart disease, stroke, high blood pressure, mental health challenges and other injuries or disease. Alcohol consumption is also linked to death and injury, violence, and abuse.

Alcohol use also impacts reproductive health. Alcohol use in pregnancy can lead to lifelong impacts including brain injury, birth defects, behavioural problems, learning disabilities, and other health problems. It is safest not to drink alcohol during pregnancy. Experts also recommend not using alcohol while breastfeeding or during the preconception period.

The risks of alcohol consumption are wide-ranging and your personal risk falls somewhere on a continuum. Your risk depends on different factors like your gender, age, and socio-economic status. Overall, the new evidence shows that when it comes to drinking alcohol, less is more.

From this knowledge gathering process, the authors of this final report have provided seven key takeaway messages about alcohol consumption, including highlighting the risk of alcohol consumption during pregnancy and pre-conception.