Happy FASD Day! This post is part of our FASD Awareness Month series where we are sharing the about strengths and abilities within the FASD Community. This blog was written by Niall Schofield, a member of our Adult FASD Expert Collaboration Team (AFECT). Read on to learn about his story.

This year was a monumental year as I reached one of my 5-year goals in just over 3 years. That goal was to host a National event at Diamond BMX Club. 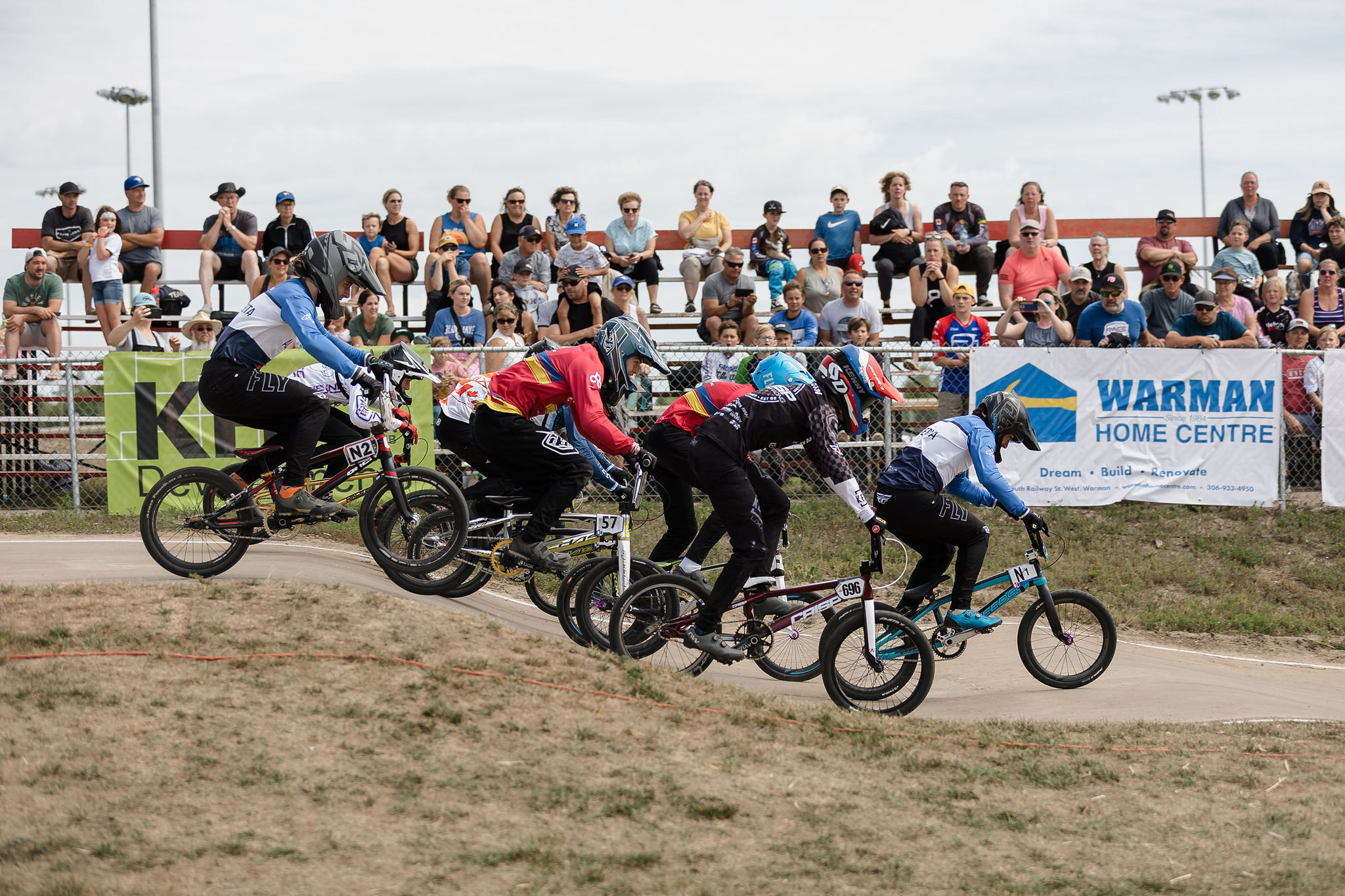 Diamond BMX Club is located in Warman Saskatchewan, where I also live. It is a small city of 13,000 plus residents.

I built Diamond BMX Club from the ground up and I am president of the club. I will highlight some of the accomplishments during my time as president in point form.

My overall goal was to host a National event at Diamond BMX Club, which I achieved this year (2022). I hosted a National event that has never been in the province of Saskatchewan history and later found out that it was also the first National event in the city of Warman’s history. 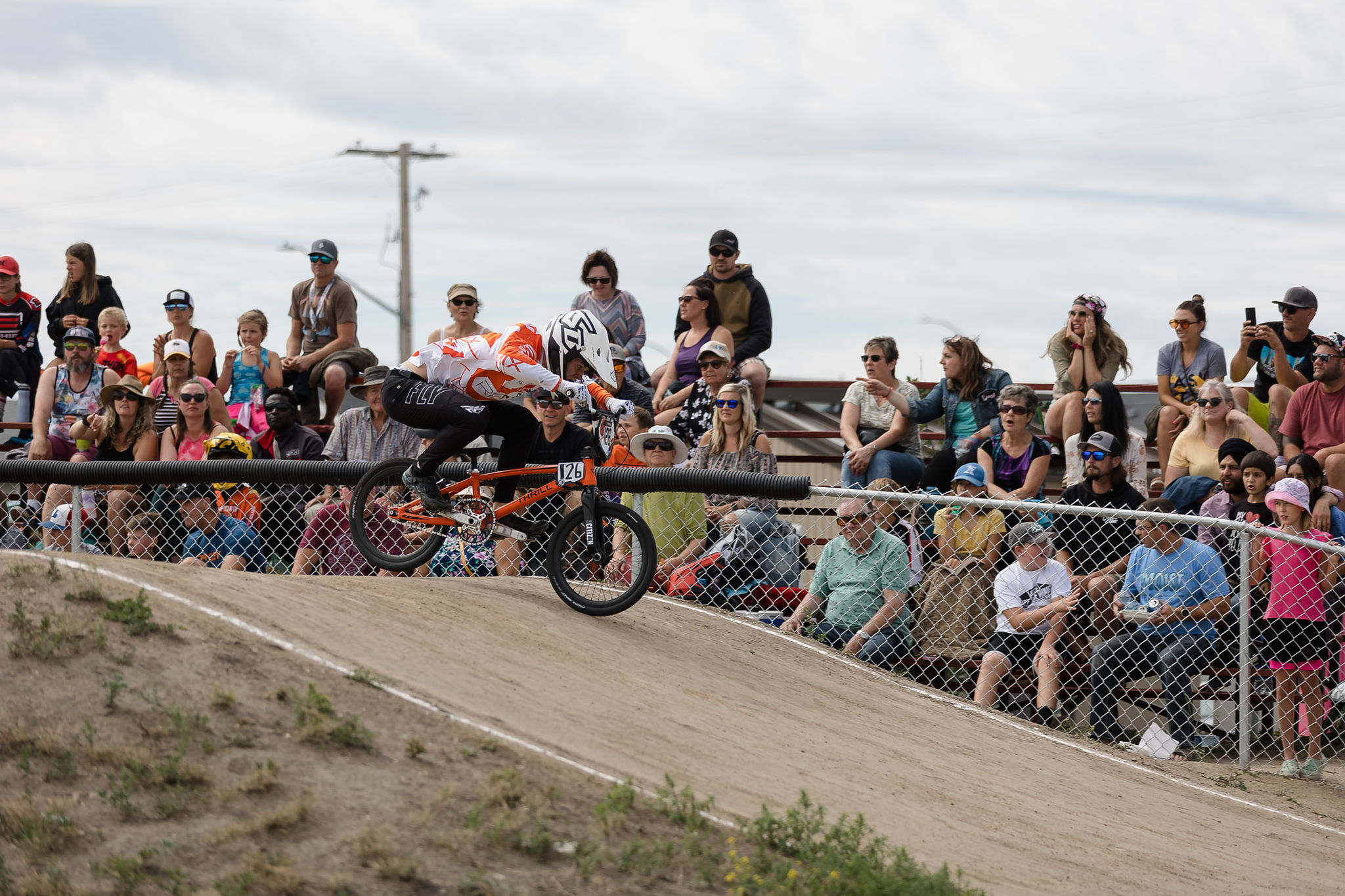 The name of this specific event is called the BMX Canada Cup Series. This event is governed by the Canadian Cycling Association, which oversees every Cycling discipline in the Nation.

This was part of an 8-part event that usually includes stops in major cities such as Calgary, Toronto, Vancouver. New stop to the series, Warman, Saskatchewan in 2022! We are also granted this race in next year’s calendar – Aug 2023.

This event invites all nationally ranked riders from all over Canada to travel to the hosting track and race for points. I travelled all over Alberta promoting Diamond BMX Club’s first Canada Cup event. It was very well received and we attracted riders from many provinces, from British Columbia all the way to Quebec (excluding Ontario). 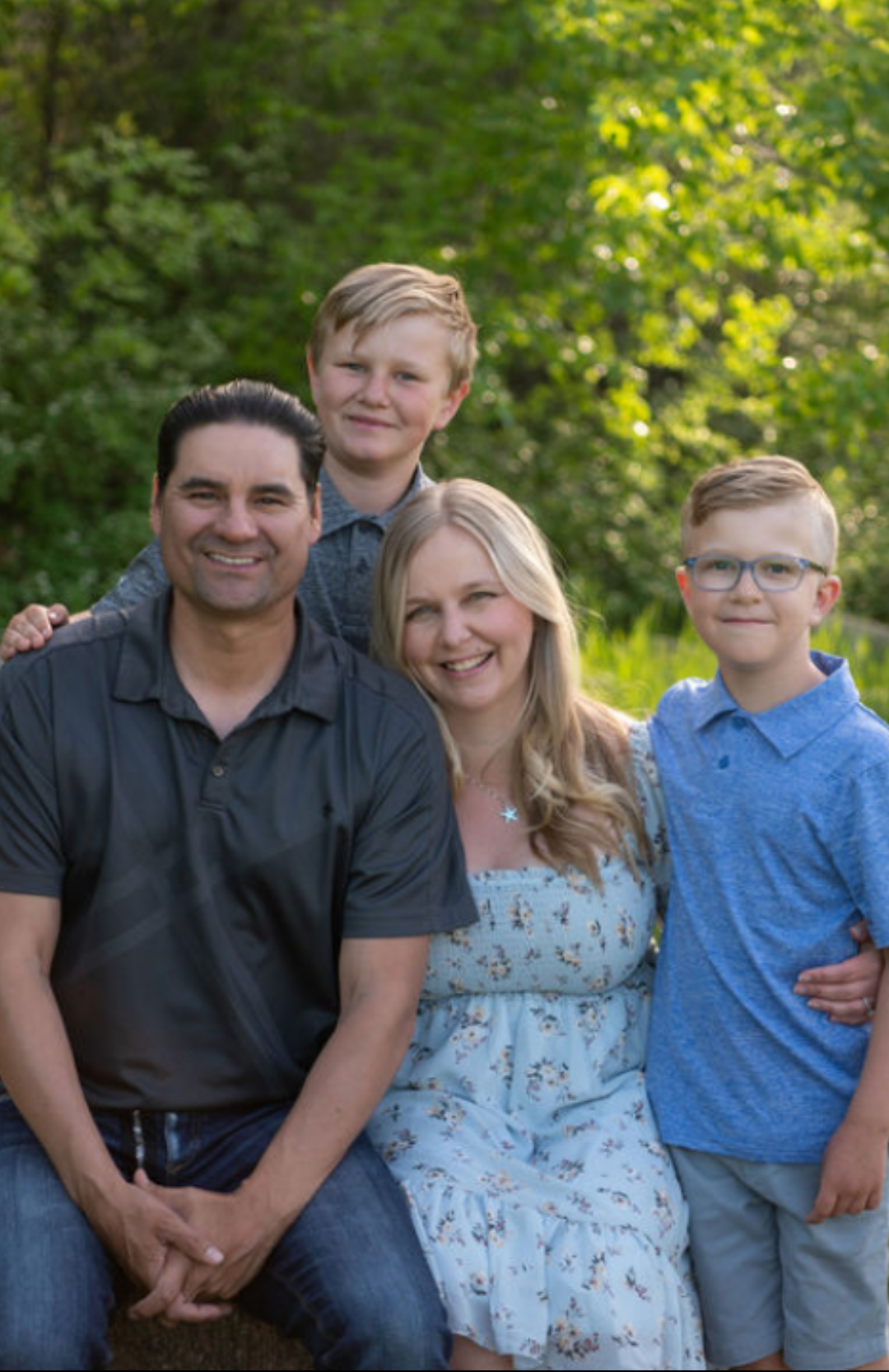 Niall and his family

When the community of Warman laid eyes on the Nation’s best BMX racers they were in awe. You could tell by the reactions and the loud cheers! The BMX Canada Cup in Warman inspired the youth, showcasing what’s possible in the sport as they develop. This event showed sponsors in the audience where their financial support has bettered the community, the City of Warman, and those visiting to the BMX Canada Cup event.

2022 has definitely had its challenges and not everything has gone to plan. The good definitely outweighs the bad and the journey will continue. I have had some great support through various vessels, but the support from my fiancé has made the greatest impact on a lot of what I was able to accomplish by her understanding of my passion.